Portraits in the Florida Wilderness

Today’s post is just a set of wildlife portraits taken in the Florida wilderness. Click on any image to find out more information or to enlarge. An adult barred owl watches from the hardwoods at the northern end of the Fakahatchee Strand early in the morning in Southwest Florida near Golden Gate. 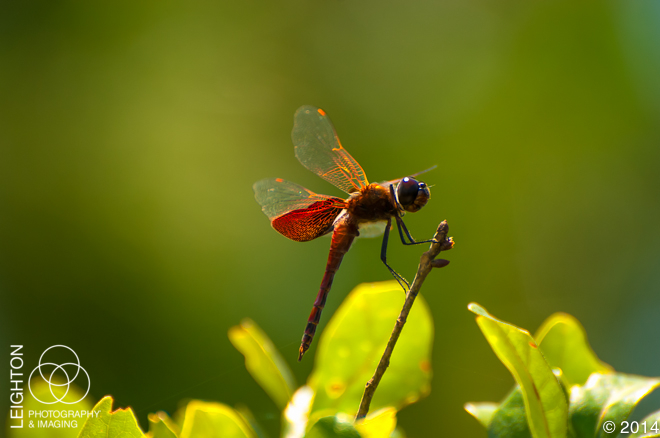 Found throughout the Eastern United States and some of the Canadian provinces, this large attractive dragonfly was photographed in the wild and swamp-like Tate’s Hell State Forest in Northern Florida on the Gulf Coast. Close-up portrait of a laughing gull in Apalachicola, Florida on the northern Gulf Coast. A shrimp boat had just pulled in to port, and this sneaky opportunist was just waiting for an easy meal! A baby great horned owl – or owlet – that had fallen or had been possibly pushed out of the nest by a parent. Huge for a chick, this one was probably old enough to fend for itself, and with parents who probably still watched and maybe even protected it from a distance for a time. This old gopher tortoise was found in Estero, Florida in an area with a large healthy population. Taking a break from some recent digging, this one was covered in packed, stained sand, common underground in pine scrub habitats. A southeastern lubber grasshopper in the Fakahatchee Strand (in the northwestern part of the Florida Everglades) does what grasshoppers do best – eat vegetation! The biggest black-and-yellow garden spider (Argiope aurantia) I’ve ever seen! This huge female was positioned on her massive orb web between a couple clumps of palmettos and some live oaks near Hickey’s Creek in Alva, Florida. This large adult male alligator lives in a pond in my hometown of Bradenton, Florida and is a particularly aggressive fellow. Every time I got near him, he gaped and hissed like he is in this image. For some reason he shut his eyes in this shot.