I’ve had an amazing last six weeks and have been to just about every part of the state, excluding the Florida Keys and west of the Apalachicola River on the Panhandle. As we are expecting our second baby in May, it was a solo trip for me – but it allowed me to travel much faster and go places I wouldn’t go had my wife been with me, and is probably the reason I got into so much poison ivy this time!

Photos had been building up for a blog, but other photographic projects had me tied up, so I couldn’t get these photographs posted until just now. I went through some minor tweaks and techniques in regards to my photography, and wanted to make these new photos more dramatic, vibrant, and will hopefully leave an impression of what I see when I’m looking through the lens. It was a hard choice deciding on which images to use, so I decided on picking a few subjects, and taking it from there. These will be divided up into a series of blogs. Without further ado, here they are! 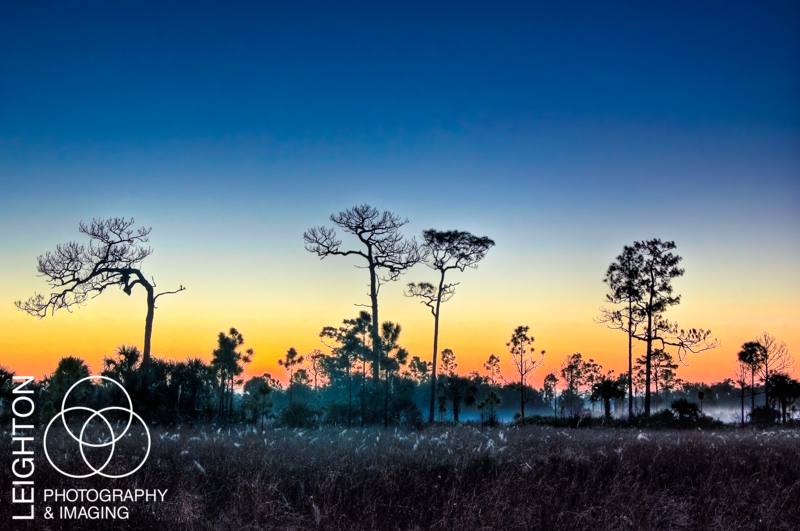 Dawn in the Big Cypress National Preserve in South Florida, just north of Everglades National Park. It was a cold wet morning the day after Christmas and I was shivering in the swamp (yes I was wearing shorts and a t-shirt and no I’m not always so smart before the coffee kicks in) while waiting for the sun to peak above the tree-line to get this HDR shot. 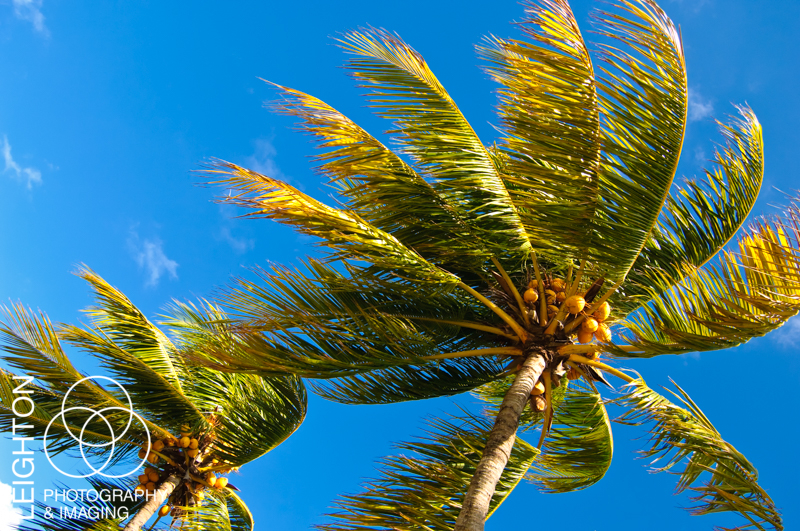 After I got my shot I headed over to Miami. What a way to stroll into one of the most beautiful cities in the world – covered in mud and soaked! I was there to do some cityscape shots for a separate project I’m working on, before heading south to some of the hardwood hammocks and cypress domes of Everglades National Park, as well as some other places I wanted to visit south of Homestead. These coconuts are almost ready to fall out of the palms – and it really had me thinking about coconut/lime curry sauce! With grilled snapper or wahoo and a side of fried plantains of course!!! Ahhhhh …. I miss this kind of food now that I’m living in Tallahassee! Oops! I’m getting sidetracked… 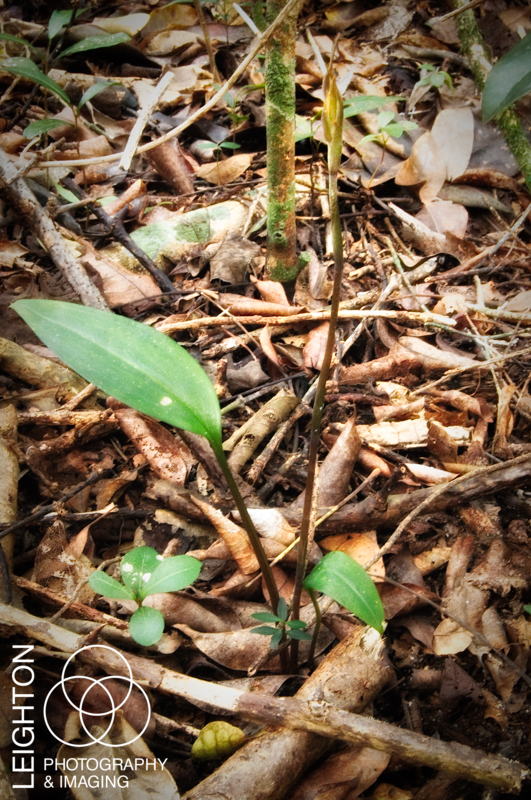 I spent the entire day looking for orchids and any other form of critter, plant or landscape that was worth photographing and I had fantastic luck! I found a super-rare orchid called the many-branched tropidia (Tropidia polystachya) but it was on its way out and in bad shape. I will be back for sure in about 49-50 weeks! I did find (days too early) the spurred neottia (Eltroplectris neottia) orchid in the photograph above. You can see the flower spike with buds. I have searched for and never seen this orchid before, and now I had to miss it in flower. I spent the rest of the evening combing a woods for another one and found only one other immature one. By then it was getting dark, and I had places to go! 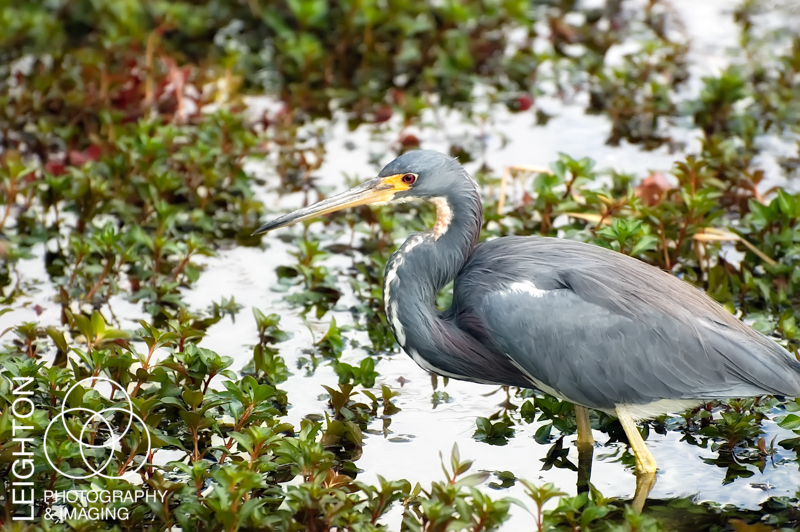 Tricolored Heron on the hunt in the Everglades 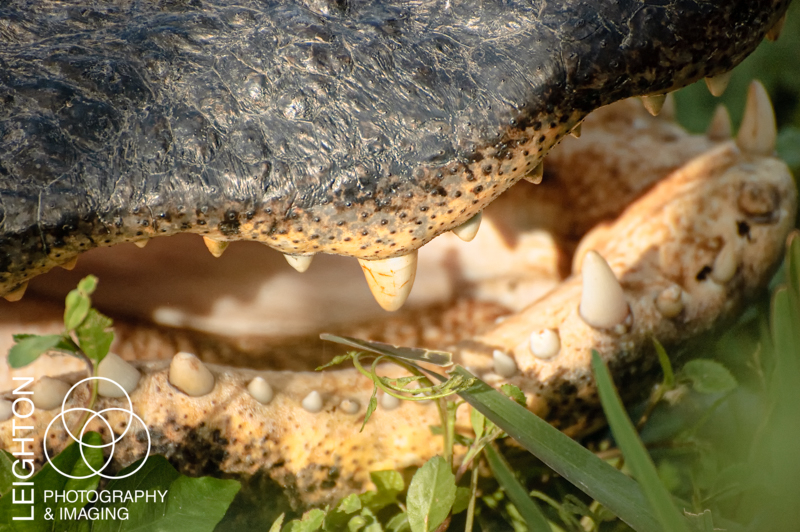 Alligator tooth with no photocropping! I really get involved in my work and sometimes don’t think as wisely as I should … it’s all about the shot, baby! 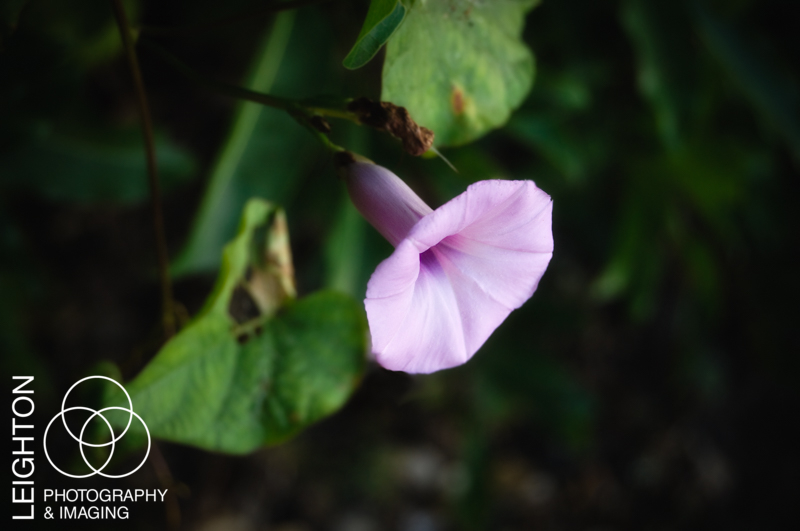 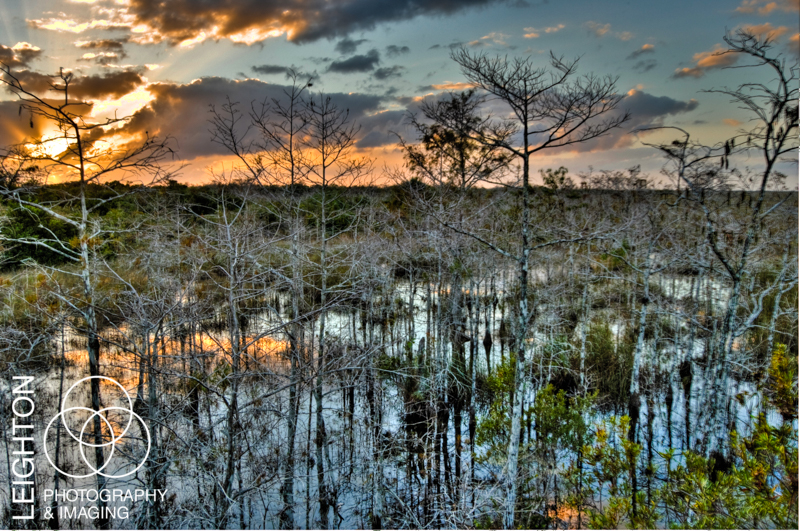 On the way out of the Everglades, I took another HDR photograph of the sunset through the cypress trees. Five exposures for this shot all merged into one highly tone-defined image! It was end of an exhausting and exhilarating day, that didn’t really end until well after midnight after I’d gone to Miami Beach to photograph more cityscapes at night. These will be posted in the near future at my other new Leighton Photography & Imaging blog

SEE MORE AT WWW.FLORIDANATUREPHOTOGRAPHY.COM
THANKS FOR LOOKING AND WE LOVE HEARING ALL YOUR COMMENTS!!!